TAKING THE REINS AND ROCKIN' THE COUNTRY

CALENDAR    SONGS/GEAR      BOOKING
Country music, despite some of the glitz and glamour of the modern era, is about real people and real life. And, sometimes, it's about having a real good time. No one knows this better than The Midnight Drifters, a quartet of seasoned Oklahoma musicians who have been playing real music for real people for a real long time.

To say these guys have "been around the block" is like saying the Oklahoma Sooners football team is "pretty good." Although the band itself has only been together since late 2017, its members have well over a century of combined experience, playing with such notable groups as Deja Down, Due West, ZI69, and Bourbon Creek, and going as far back as the '70's and The Armadillo Orchestra.

Guitarist/vocalist Ken Taylor and drummer Gary Miller, who'd been playing together in the aforementioned Deja Down, took their time filling out the roster for the new group, seeking, as Taylor says, "band mates that shared the same passion for country music and shared the same goals that we had as musicians." After weeks of auditions and "getting to know potential band members," they chose bassist Scott McGuire and lead guitarist Steve Hayes (recently replaced by Steve Hadley),  also well-respected Tulsa music veterans. Treating the project as the business it is involved a re-branding "into what better fit who we are and what we do," and The Midnight Drifters was born.

The new band hit the ground running, playing their first gig just two weeks later, and have since played all over Northeastern Oklahoma, "gaining new fans and friends at every show." 2019 is rolling full steam ahead for the group, with performances booked at multiple venues, expanding their territory to include Southeast Kansas.

With pro players, pro gear, and a set list comprised of tried and true Country favorites (with just a dash of Classic Rock), The Midnight Drifters are taking the reins as Tulsa's Premier Country Dance Band. Expect a wild - and thoroughly entertaining - ride!

"What an awesome group of musicians. They love what they do and they do it well!!" 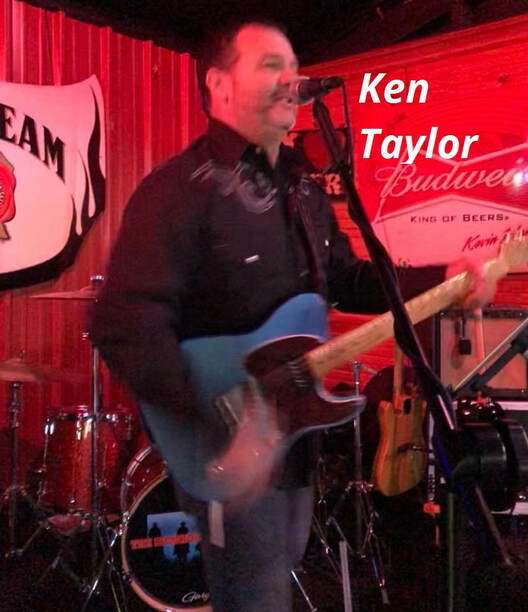 A native of Okemah, Oklahoma (Woody Guthrie's birthplace), Ken has played for over 38 years with bands including Deja Down, Due West, and Spurz, opening for Mark Collie, Neal McCoy, Shenandoah, and Marty Stuart. While he cites Travis Tritt as his major musical inspiration, he's also been influenced by Brooks and Dunn, Restless Heart, and Little Texas. 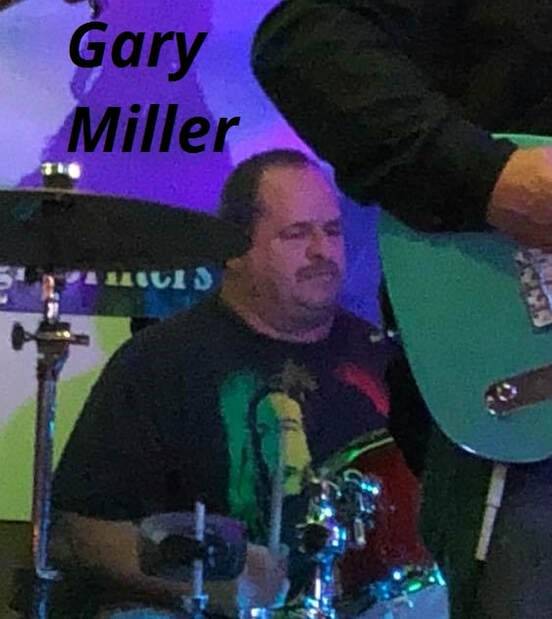 Hailing from Tulsa, Gary has been playing drums for over 37 years. Before he and Ken played together in Deja Down, Gary kept time for ZI69, Packin' Heat, Cliff Voss and Double-Cross, and Lyin' Larry and the Outlaws. Although his passion is for Country music, his roots are in Rock, with influences including legendary drummers John Bonham and Neil Peart. 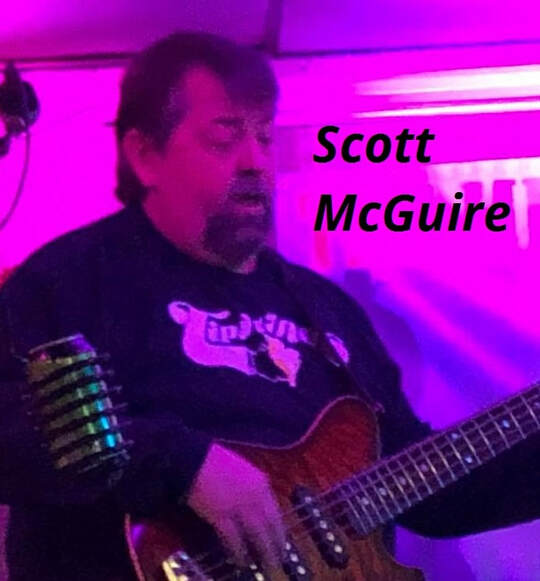 A bassist for over 36 years, Scott is originally from Kellyville, Oklahoma. Playing in such bands as Bourbon Creek, Iron Country, Bootleg, and Fortunate Soul, Scott's influences range from Donald "Duck" Dunn to Carol Kay to Timothy B. Schmidt. Scott is the only member of the band to play onstage at the Grand Ole Opry...so far!
More info on TMD's new lead guitarist
Steve Hadley
​coming soon!!